END_OF_DOCUMENT_TOKEN_TO_BE_REPLACED

Guess who’s the first person to fall asleep on the couch! 😴 @ajol_llama #countdown

Credits to Keds, via Fx组合吧_StepByFx
Please credit functionlove.net as well if taking out, thanks. 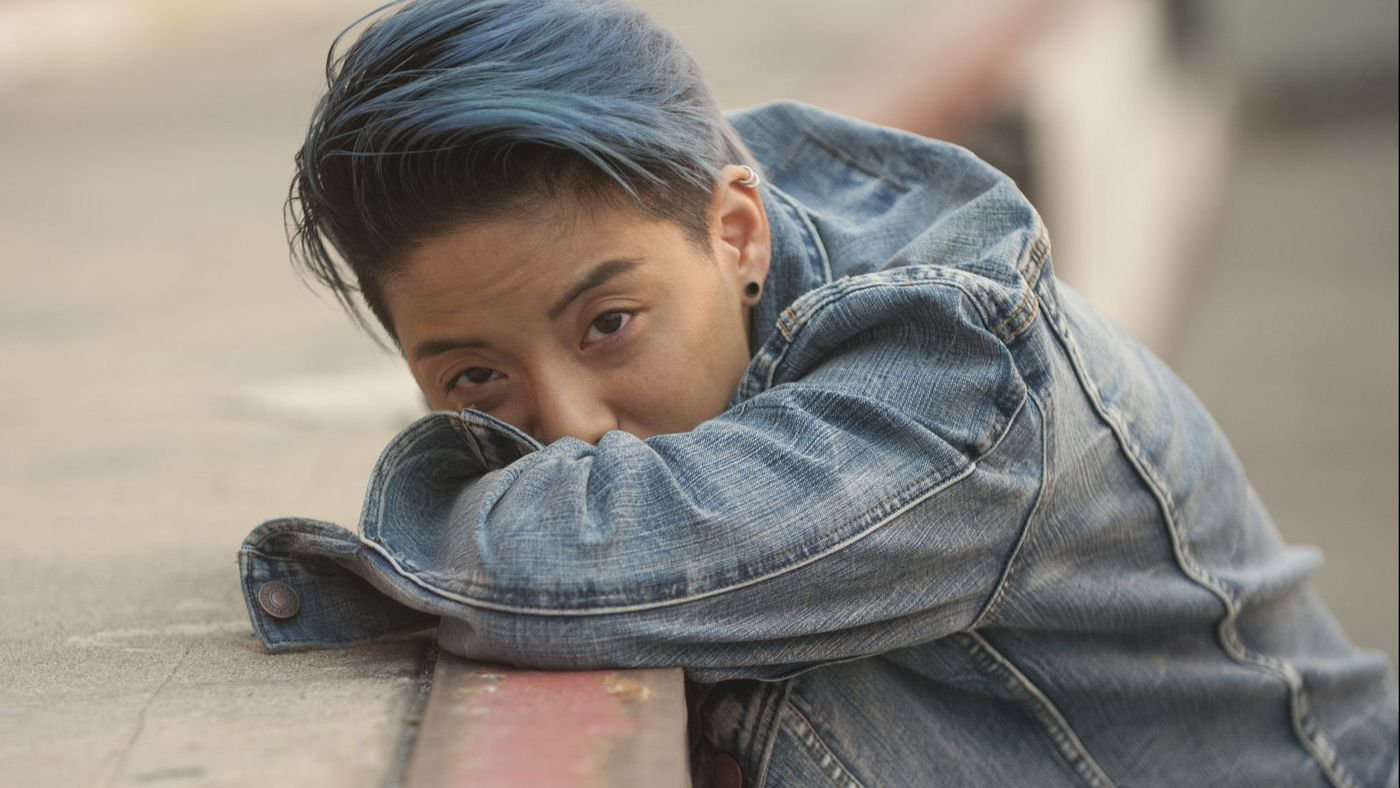 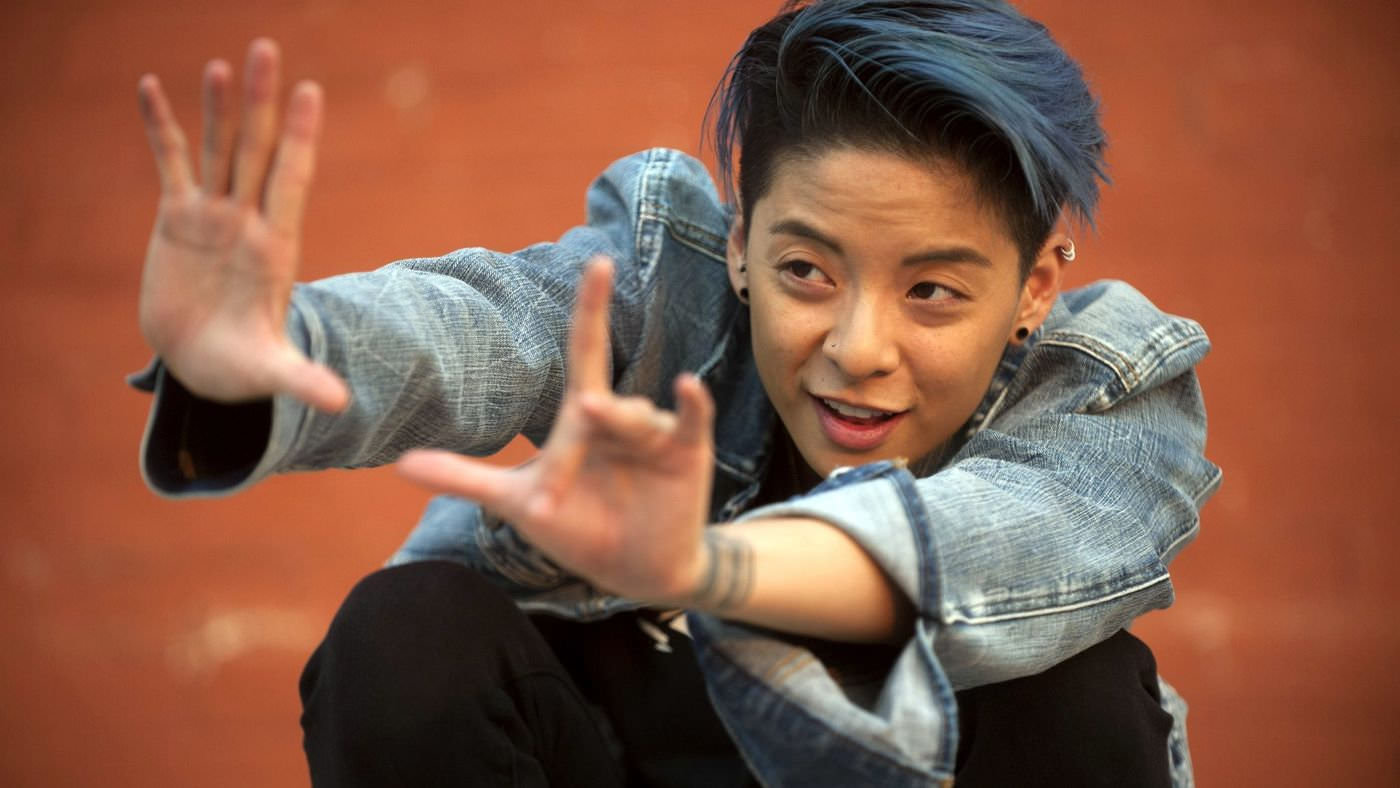 “I was terrified to go solo. It’s lonely doing it by myself,” Liu said, sitting on a weight bench after her combat session. “But I wanted to challenge myself. Sitting on my butt waiting on opportunities won’t do me any good.”

“Being on a K-pop label and agency, everything’s taken care of for you. The music is set up for you. Your food, manager, practice room, recording studios, all these things are in the palm of your hand. However, you know the compromise of what you can actually do or say,”

“I’m driving the artistry. I get more freedom, but my head’s going crazy. I have no idea what I’m doing half the time now.”

“I was talking with Dumbfoundead [the Korean American rapper] about this, and he said that when something becomes ‘popular,’ it’s when white people accept it,”

“I think when something becomes a trend it’s, like, ‘What is this shiny new rock?’ But then that rock becomes part of the collection. With K-pop, you had Girls Generation, 2NE1 and BigBang, and now people just know about us. K-pop’s not up and down [anymore], it just stays,”

“Society tells you home is where you grew up or where you settled, but nah. I have friends all over the world. Maybe I have a billion homes.” 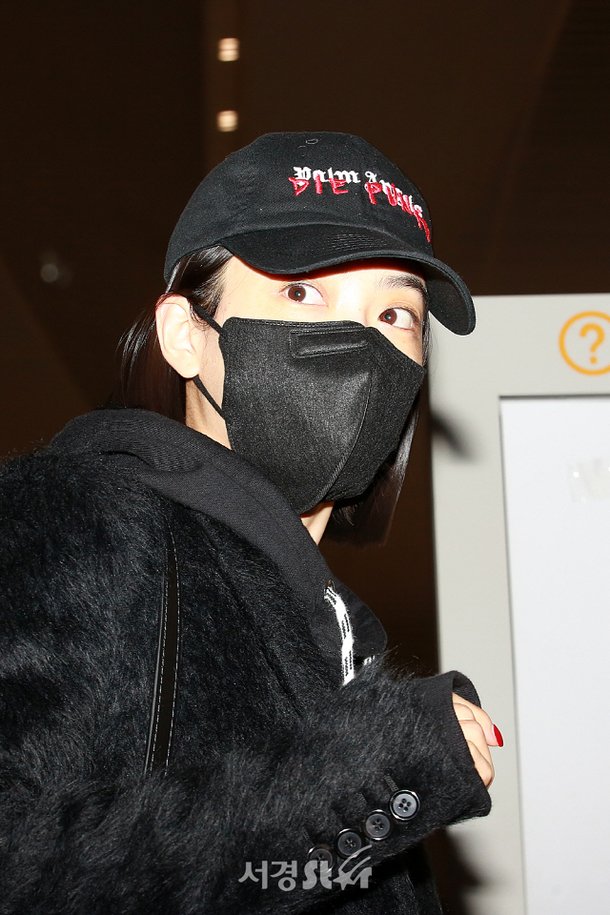 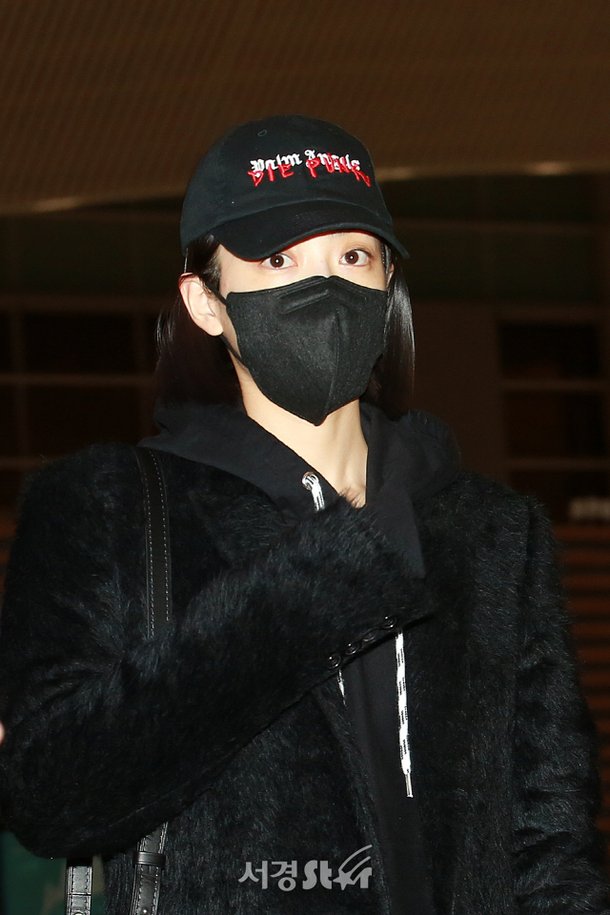 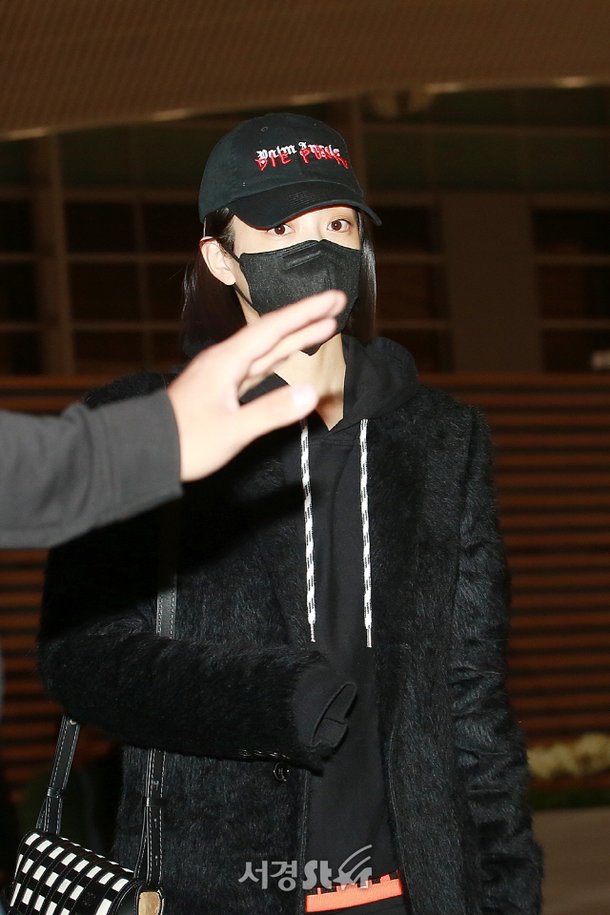 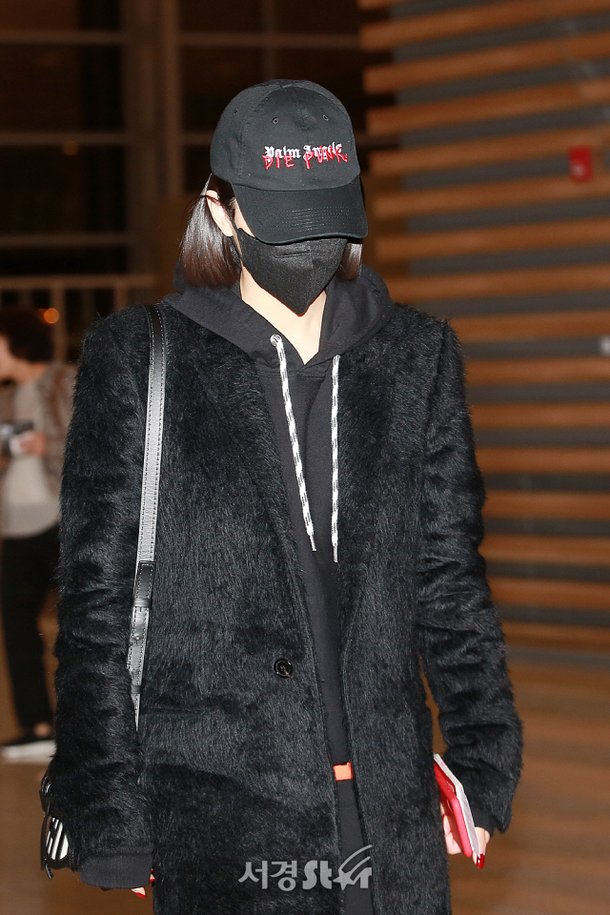 END_OF_DOCUMENT_TOKEN_TO_BE_REPLACED

Music… CHECK! We are hours from wrapping EAGLE AND THE ALBATROSS! @angelashelton007 has been supervising all week! #amberliu #eagle #albatross #movie #golf #comedy #tears