Credits to VogueMe
Please credit functionlove.net as well if taking out, thanks.

Credits to YOKA时尚网
Please credit functionlove.net as well if taking out, thanks. 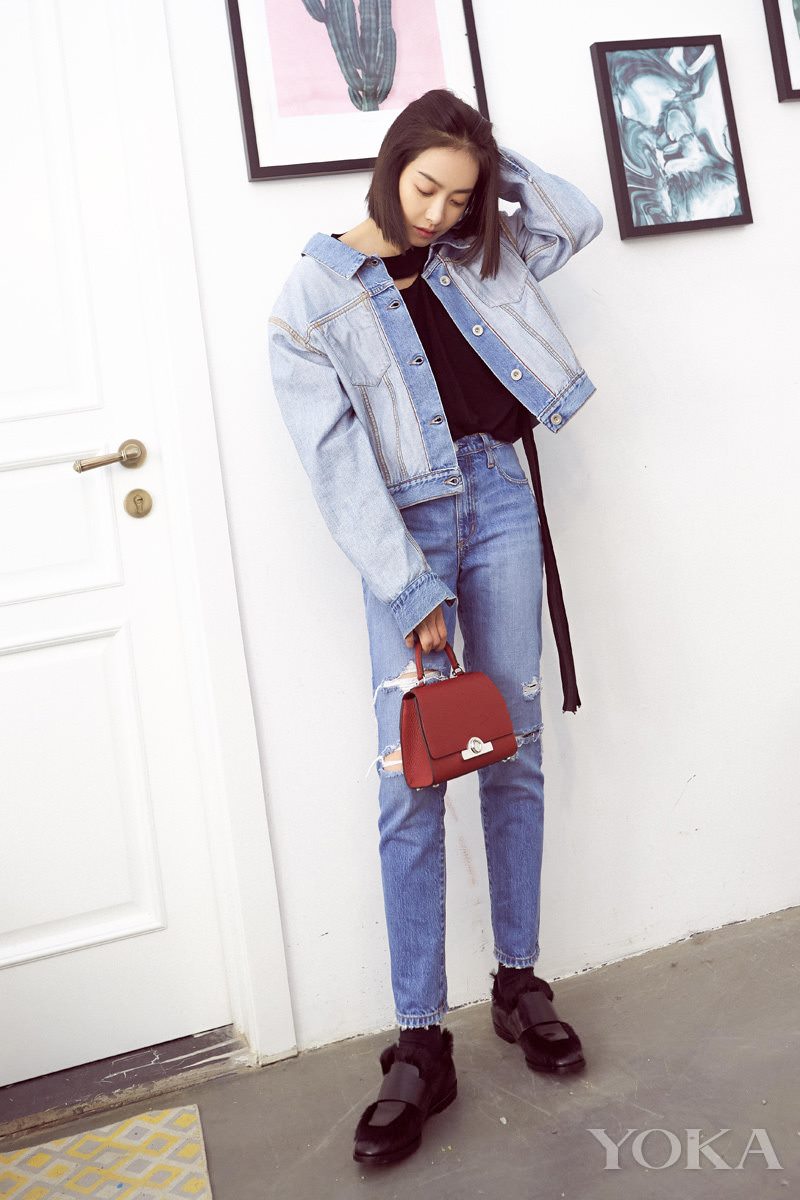 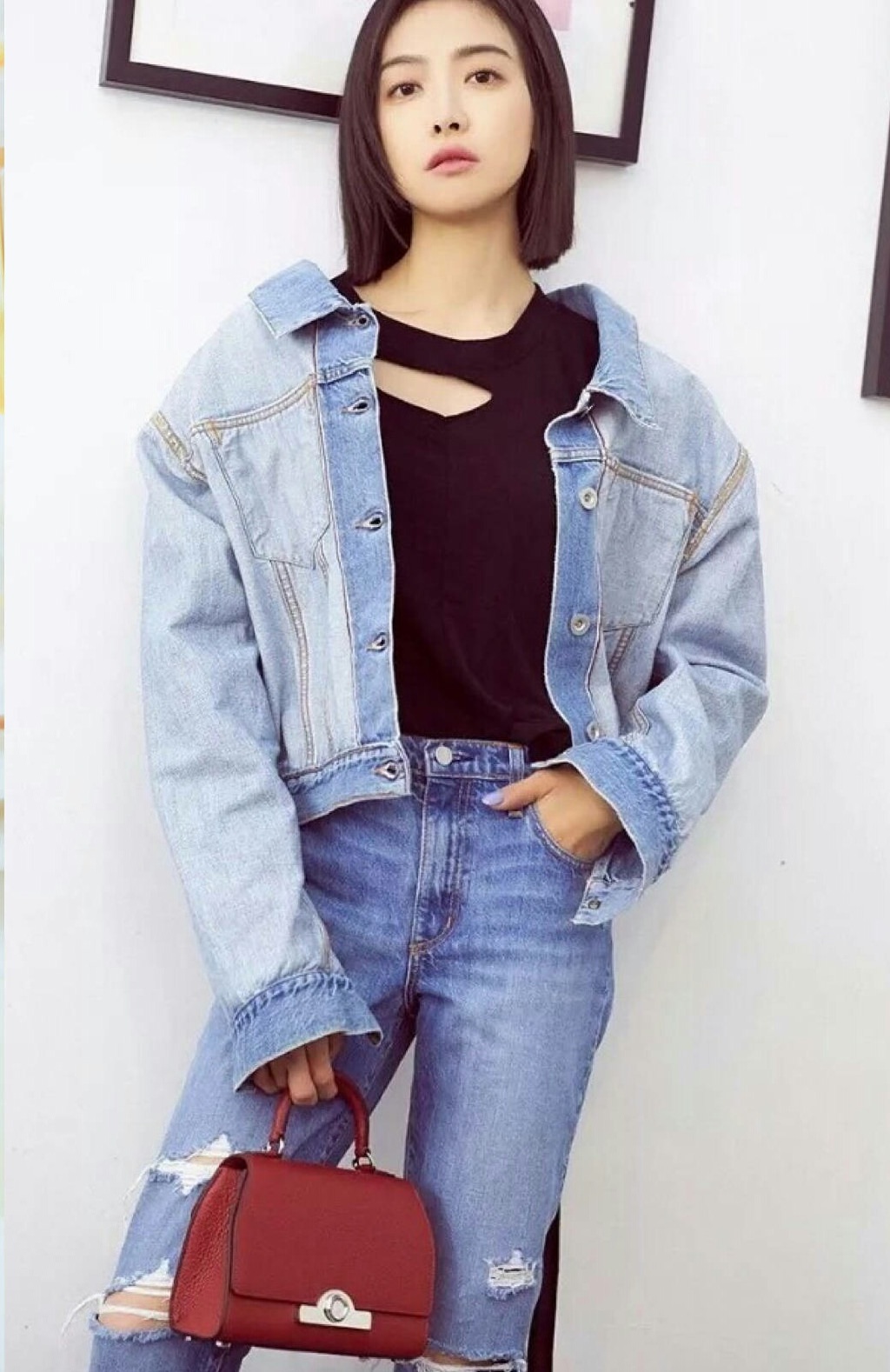 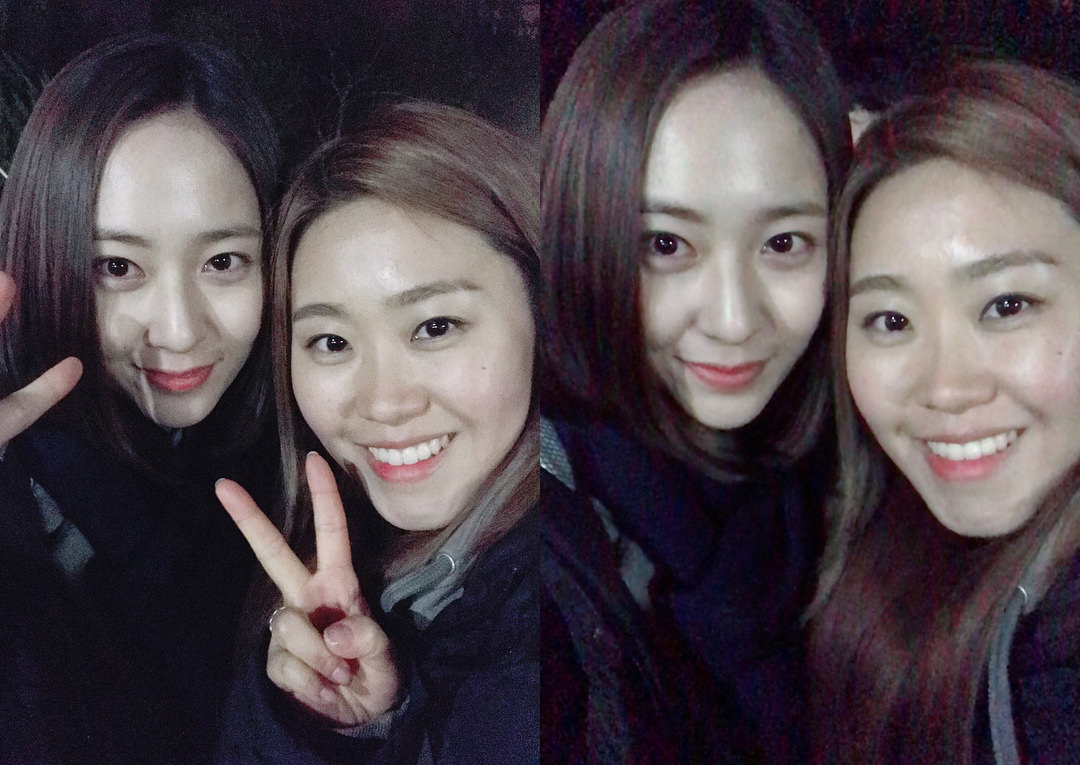 Credits to KedsChina
Please credit functionlove.net as well if taking out, thanks. 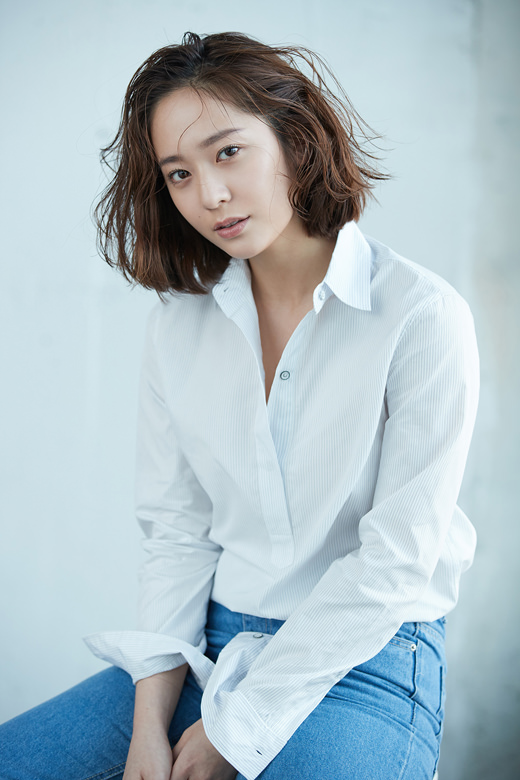 Singer and actress Krystal expressed her apologies about f(x)’s comeback plans. On the 18th, Krystal sat down with journalists at the SM Communication Center and was asked about whether an f(x) comeback was in production, to which she confessed, “I suppose either the timing isn’t right or the situation isn’t right”.

“We’ve worked very hard. There were plans for something to come out in a couple of months. Didn’t turn out how we hoped.”

Matching her own feelings, whenever Krystal was asked, either at fan signings or while leaving at the airport, by fans she met, “When is an album coming out?”, she would think, “I’m really, very sorry to the fans”.

“Seeing that the fans are so tired (of waiting) is making me so sorry, and even more sorry because I’ve nothing to say to them. I’m frustrated because there’s nothing I can say.”

The other members are, of course, “Always upset”, Krystal mentioned that among the members, they often say they want to “Hurry and comeback.” and said, “We also want to release an album, the members are so attached that they want to do it.”

Despite the long comeback wait, the members’ friendship didn’t change. Instead, during these times, they’ve grown closer, like a family.

When asked how the members received her latest drama, tvN ‘Prison Playbook’, Krystal responded sullen. It was the appearance of an f(x) maknae who’s upset at her unnies.

“Members! One of us (Luna) is doing a musical! When I meet another one (Amber) I can’t understand her! Another one (Victoria) is in China! They didn’t see my drama! (laugh) But since we always keep in touch, I receive lots of ‘Be careful of colds’, ‘Filming is tough, isn’t it?’, ‘We’ll come to play’. But they don’t watch my drama!”

Especially, when Amber visited the set of tvN ‘Bride of the Water God’, “She came and asked, ‘What is your character?’. To which I said, ‘Me? I’m a goddess’, and she said, ‘Well then, you don’t have to practice'”, she revealed, laughing.

Credits to MyDaily
Please credit functionlove.net as well if taking out, thanks. 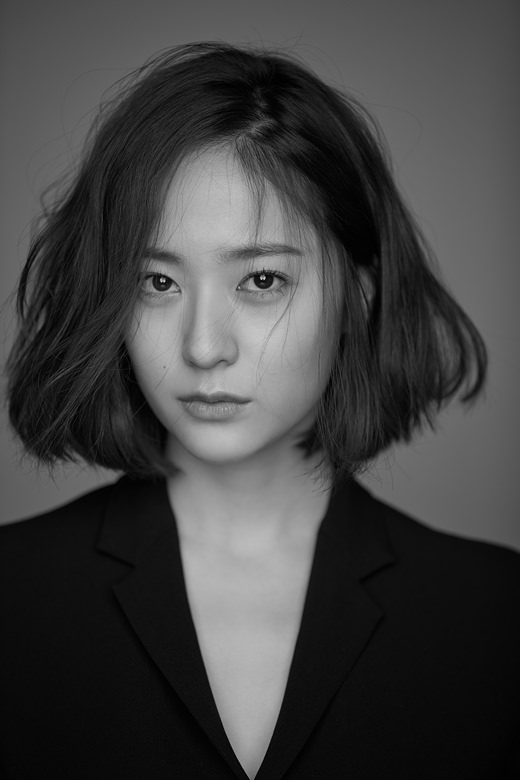 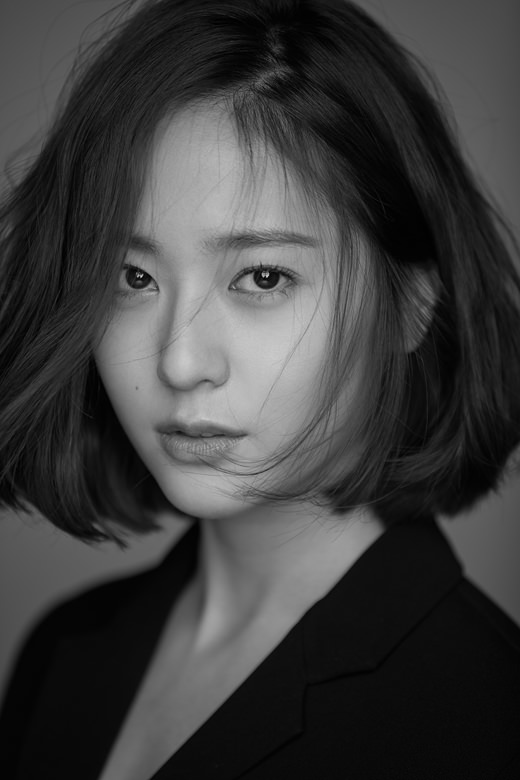 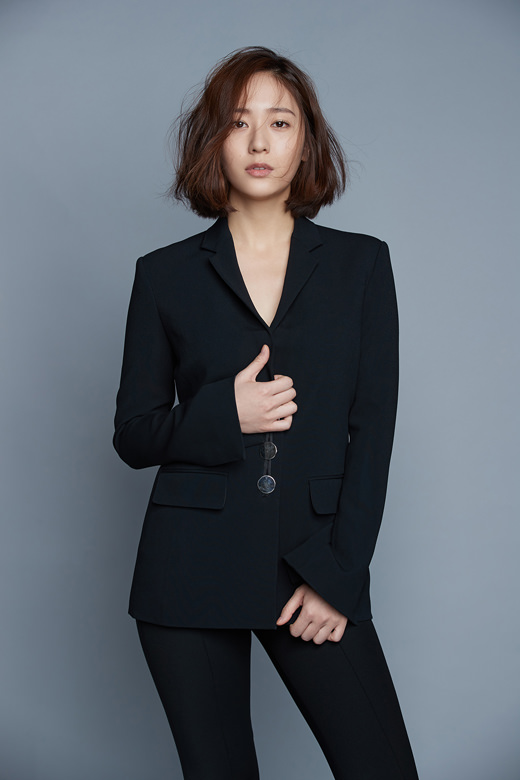 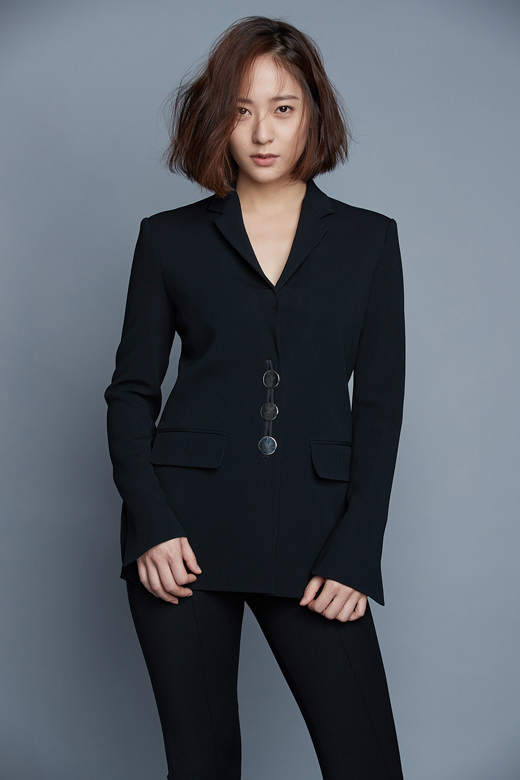 END_OF_DOCUMENT_TOKEN_TO_BE_REPLACED

Thank you all so much for coming out last night to our lecture, FUNCTION OF AMBER!!😍 We reached full capacity and y’all were an amazing crowd! Stay tuned for more updates on our upcoming events 😉

Thank you for having me UCR! You guys are a special crowd (valley girl *hairflip*) 어제 강의 즐겨웠어요^^ 昨天的演讲很好玩！👍