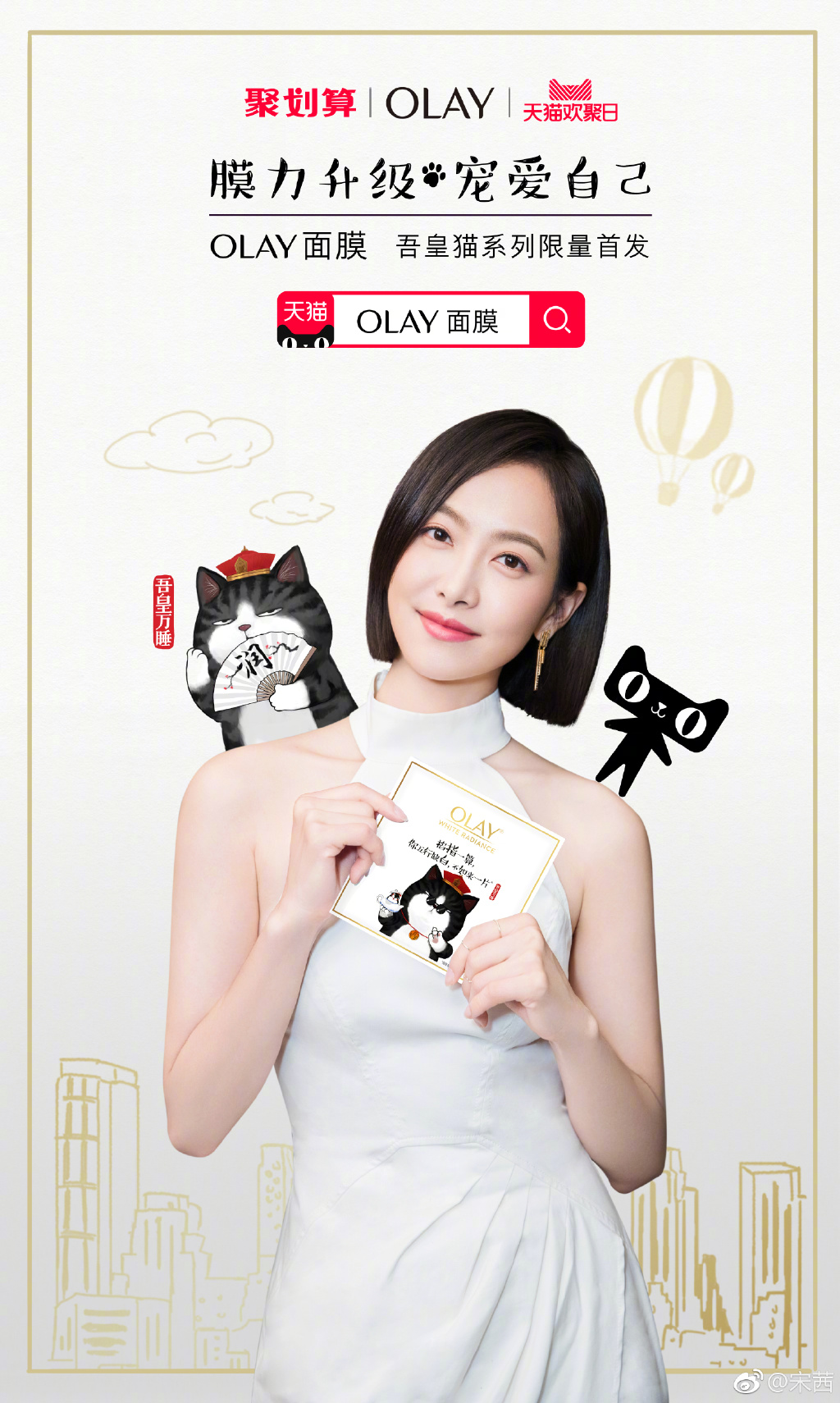 Credits to CLIO
Please credit functionlove.net as well if taking out, thanks. 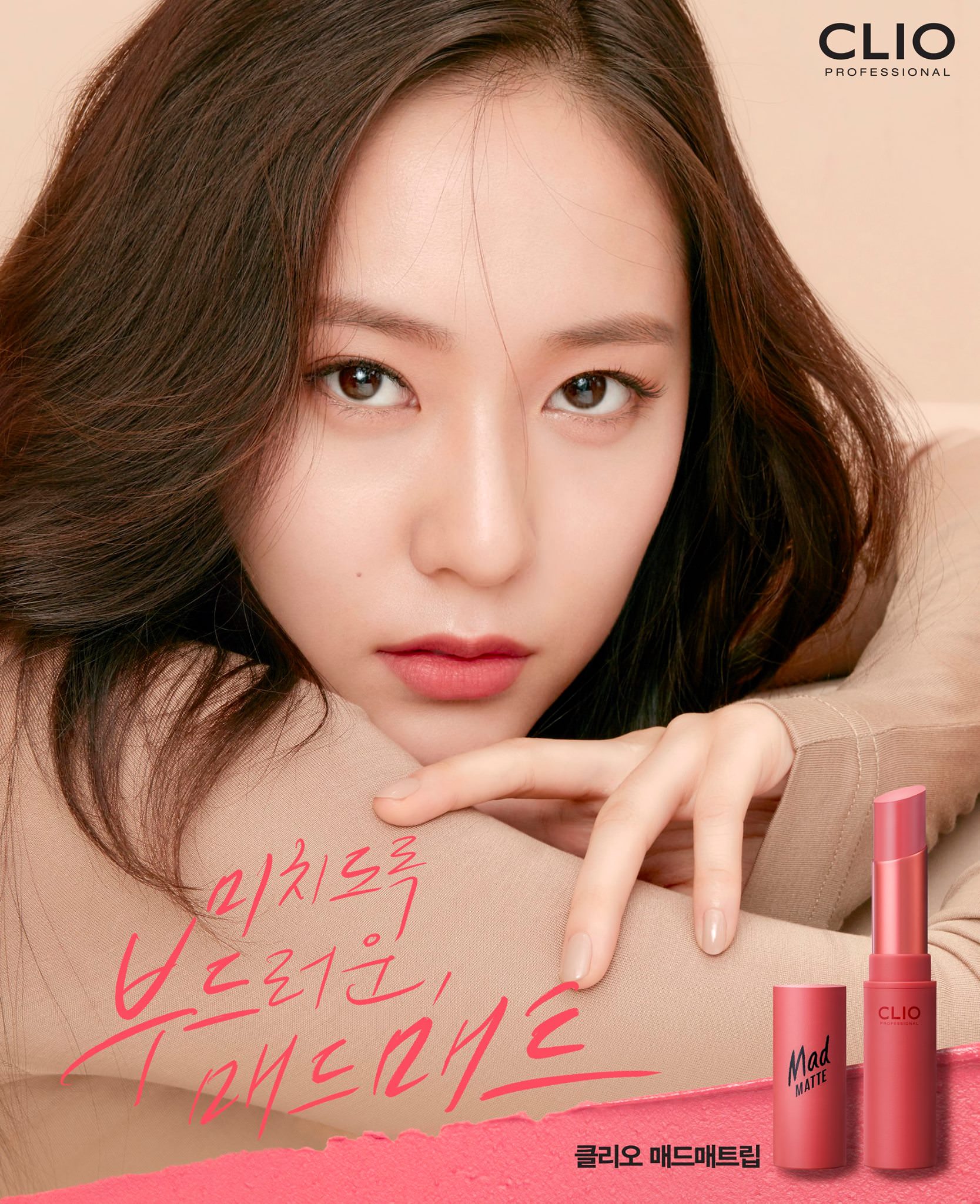 This post contains the 1st and 3rd parts of the project: MeU’s stories of how they discovered and fell in love with f(x), and MeU’s loving words.

Thank you to everyone who participated!

The first time I ever heard of f(x) was through their song Zig Zag from the Electric Shock album, and I remember feeling like there was no other idol group that could pull off this, like, industrial pop music style that f(x) had brought to the table, especially back then. Hearing the Electric Shock EP was such a formative moment for me (I was around 12 years old at the time) as that album, and the rest of f(x)’s discography, permanently altered my taste in music. Now I’ve recently turned 18 and their impact, as well as my love for f(x), is still embeded deep in my heart. 💜 #loveisfx

It was Krystal unnie whom I discovered first through her drama with Rain and then mesmerized by her beauty and acting, I search a lot about her and then discovered that she is in a group called f(x). I then started listening to their musics and watched their reality shows. What I love about them is firstly because of their diversity in making/creating musics that people really loves and also their individuality that makes them stand out the most, their bond that is of a family. You can clearly see through their little gestures that they adore and treasure each other and I hope that f(x) will stay longer together, be healthy together, to do things they love together and to have the love they deserve. f(x) hwaiting !

I discovered f(x) back in 2011 when i was still exploring the K-pop world by trying to listen to different groups. My story isn’t impressive, but f(x) are one of the bands that helped me become a K-pop fan because they stand out from most of the groups and they have an unique style, their every comeback bringing something new, different.

Pink Tape art film introduced me to the group! I was really interested in video editing and film at the time (still am) and came across the teaser video coincidentally. I was really intrigued to find out it wasn’t actually a film trailer but an album trailer (!!) and started digging deeper into the group and their concept + music. I fell in love with the content and members more and more and to this day am still discovering new reasons to love these beautiful talented women ❤ MeUs always with f(x) ❤

When I was 6 years old, my mom had our neighbor babysit me for the night. Our neighbor had just moved from Korea. She made me watch a music video. That music video was LA chA TA. This wasn’t about 2 weeks after it had been released. I fell in love with the group instantly. Amber’s tomboyish style, Victoria’s dancing, Luna’s vocals, Sulli’s smile, when Krystal’s aura captivated me instantly, and to this day they still mean everything to me.

END_OF_DOCUMENT_TOKEN_TO_BE_REPLACED 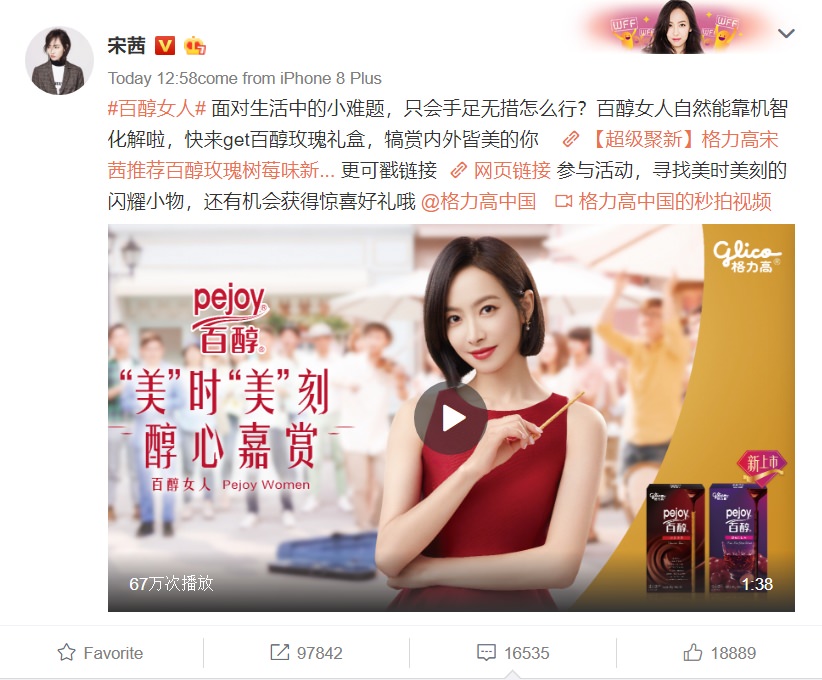 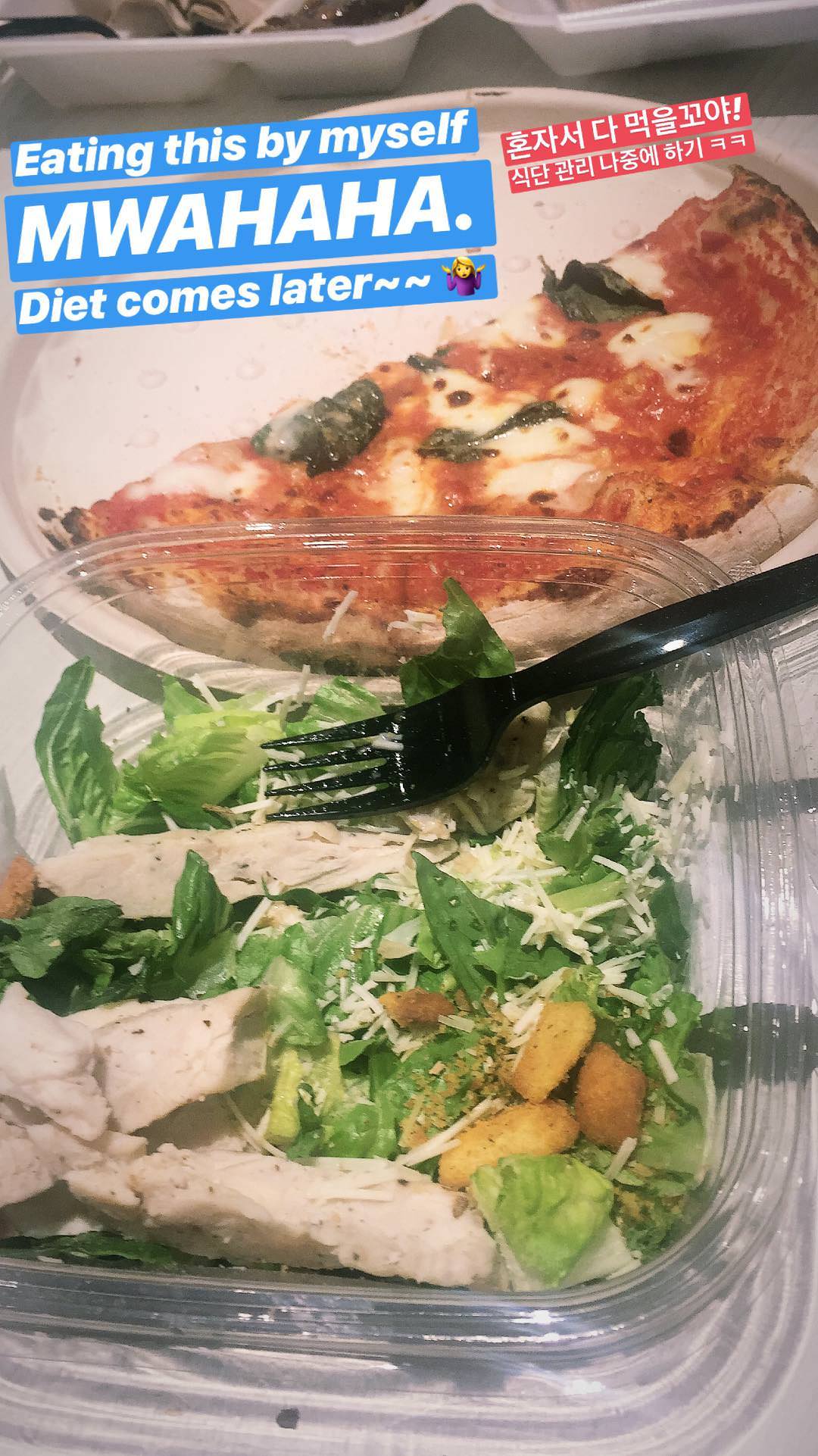